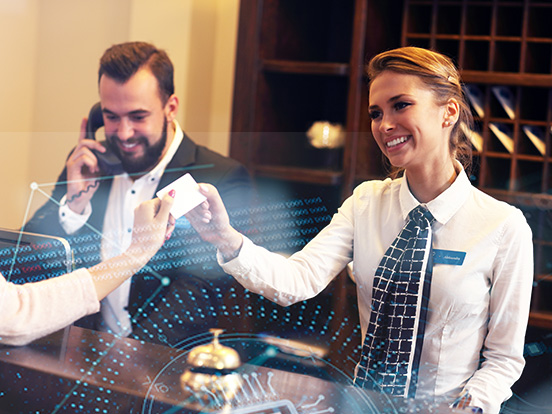 The client wanted to automate their corporate contract loading process that would enable timely availability of rates and prevent the revenue leakages. IGT helped the client by developing and deploying RPA to production with zero slippages. A set of 18 Bots were run for a period of six weeks to successfully migrate 500,000 hotel rates and set up 1,400 B2B Corporate Contracts inventory into the client’s reservation system.

The “Corporate Contract Loading’’ process involved setting up of negotiated rates in various GDS basis contracts signed between hotel properties and their corporate customers. This process has 5 sub-processes that involve configuration of rates in different applications for both legacy and new properties of the hotel chain. As the final step of the process, these negotiated rates are distributed on 4 major GDS (Amadeus, Sabre, Worldspan, Apollo/Galileo) in the defined Hotel chains.

The process was highly complex and the hotel group realized the need for automation because of below reasons:

The client is a leading French multinational hospitality company that owns, manages and franchises hotels, resorts, and vacation properties. It operates in more than 100 countries with 4,800+ hotels and around 280,000 employees.